Recent scientific estimates state that each year up to one billion birds in the U.S. collide with buildings and other types of man-made structures, other than wind turbines, planes, helicopters, and motor vehicles. Most of the birds involved in these collisions do not survive. And because this problem has now become so pervasive the survival of hundreds of species of birds, including many that are still common, has been placed in greater jeopardy. These collisions are being caused by the ways in which artificial lights and glass on buildings and other manmade structures affect birds.

Unlike people, or many of our pets, most birds have no ways of learning what glass is. As a result most birds do not understand that the reflections they see on glass surfaces are not real scenes, and most do not comprehend the fact that many transparent glass surfaces are even present because these surfaces are often difficult to detect even for people. These problems cause many birds to mistakenly fly into glass surfaces on buildings, bus shelters, outdoor walls, sound barriers, and other types of man-made structures, and these collisions are usually fatal, either immediately or later when a bird injured by a collision becomes more susceptible to capture by predators.

In addition to glass, artificial lights can also cause birds to collide with manmade structures at night, especially when birds are migrating. Most migratory birds migrate at night using the earth’s magnetic field, the position of the stars, and other cues to find their way. Unfortunately, artificial lights can disrupt their ability to navigate at night and cause them to fly towards the lights like insects. And artificial lights tend to draw even larger numbers of migrating birds during storms when birds may have a harder time detecting the cues they normally use for navigation. Migrating birds drawn to brightly lit buildings, communication towers, bridges, or even brightly lit ships at night can then collide with parts of these structures they cannot see in the darkness. Lights that make windows and other reflective and transparent surfaces visible at night can also allow collisions with glass to occur at night as easily as they occur during the day. And, nocturnal search lights aimed up into the sky can cause migrating birds to simply circle in these beams for hours if they are left on for extended periods of time.

Over 270 species of North American birds are known to have collided with buildings and other manmade structures because of the effects of lights and glass, and the number of individuals involved in these collisions is estimated to range from a staggering 365 million to one billion a year in the U.S. alone. This makes building collisions the second largest source of bird mortality in the U.S. that is caused directly by humans. Predation by house cats is estimated to be the largest source of this kind of mortality. The birds affected by buildings collisions include declining species like the Wood Thrush and Golden-winged Warbler, which are both Audubon priority birds for the Atlantic Flyway, along with many other more common species. Ultimately, the mortality caused by these collisions could help reduce the populations of many bird species, especially those already under threat from other problems. And most birds are unfortunately not in a position to be able to learn how to avoid lights and glass. Only certain species that live in close association with lights and glass like the European Starling, House Sparrow, and Rock Pigeon are exposed to these threats in ways that allow them to learn how to safely interact with them without being fatally injured on their first encounter.

Collisions caused by lights and glass can occur at any time of the year but they tend to increase in many areas during periods when birds are migrating through that area or, in some locations, at times of the year when certain nocturnal species are present.

• Turn off interior lighting especially on upper floors at night

• While all unnecessary lighting should be reduced, the exterior decorative lights, especially on upper stories, are a priority as they have the ability to disorient night migrating birds, especially during inclement, nocturnal weather.

• Create patterns on reflective glass surfaces (quantity and spacing matter: multiple markings 2 to 4 inches apart are recommended) Create patterns of closely spaced dots, stripes, or other decorative shapes on reflective or transparent glass. Quantity and spacing matter: vertical rows or markings should be no more than 4 inches apart while horizontal rows should be no more than 2 inches apart. When placed on a window these patterns work most effective when they are on the outer (external) window surface.

• Hang vertical cords (an eight to a quarter inch in thickness) in front of a window. Cords work best when hung every four inches apart.

• Place taught netting or screening, an outdoor shade, or a decorative scrim in front of the outer surface of a window to create a physical barrier that birds are less likely to attempt to fly through.

• Cover the outside of a window with perforated vinyl film which is the same type of film used to create ads on the outside of buses. This film allows one to see through the window from the inside but it makes the window appear completely opaque from the outside.

• Move plants away from windows

Join a growing community of people across the region who garden with ecology in mind. All contributing to a ripple effect of stewardship that benefits people, birds, and the places we share. 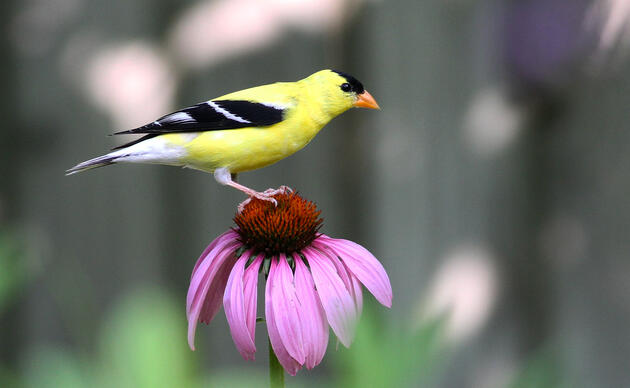 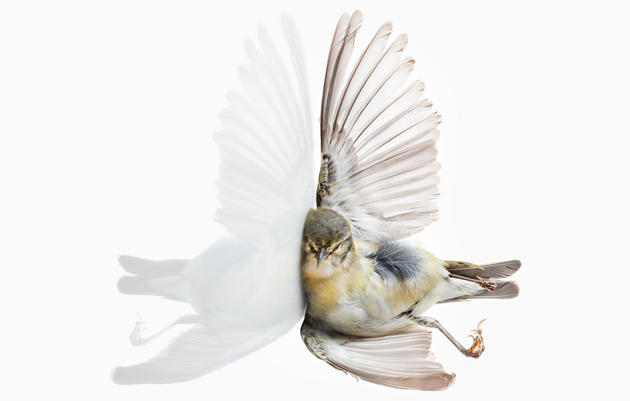 Bird-window collisions are wide-spread and disastrous, but there are actions you can take to avoid them. 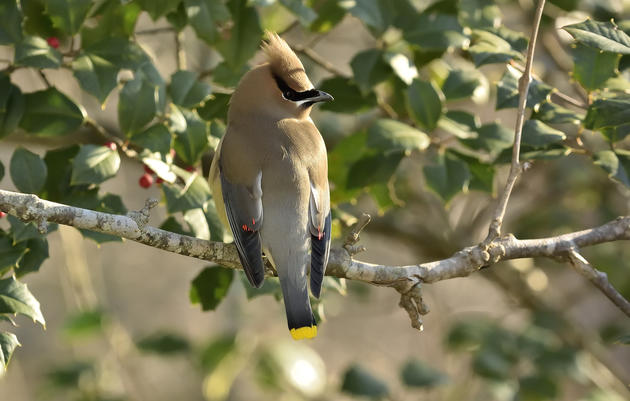 Advocating for Proclamations, Resolutions, and Ordinances 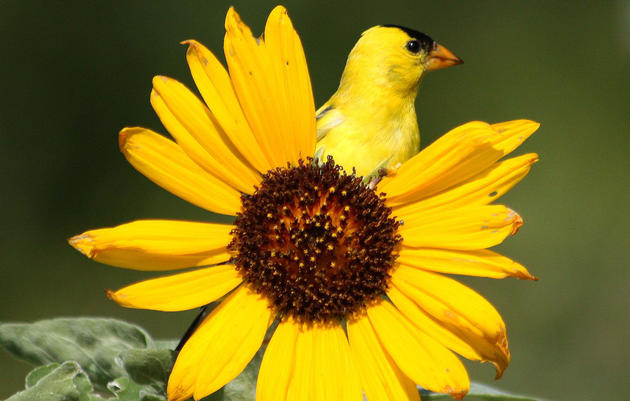 Audubon Pennsylvania is making it easier to get educated and get started adding native plants to your community. 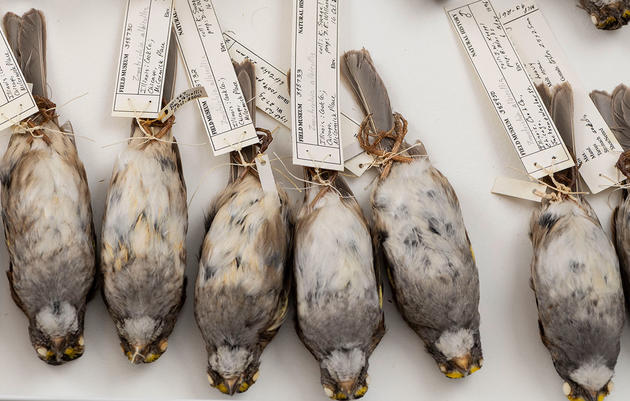 A new study finds that quiet fliers are safer than more social species when it comes to avoiding urban hazards on nocturnal migrations.

Simply choosing native plants can make a world of difference for you, for birds, and for your community.