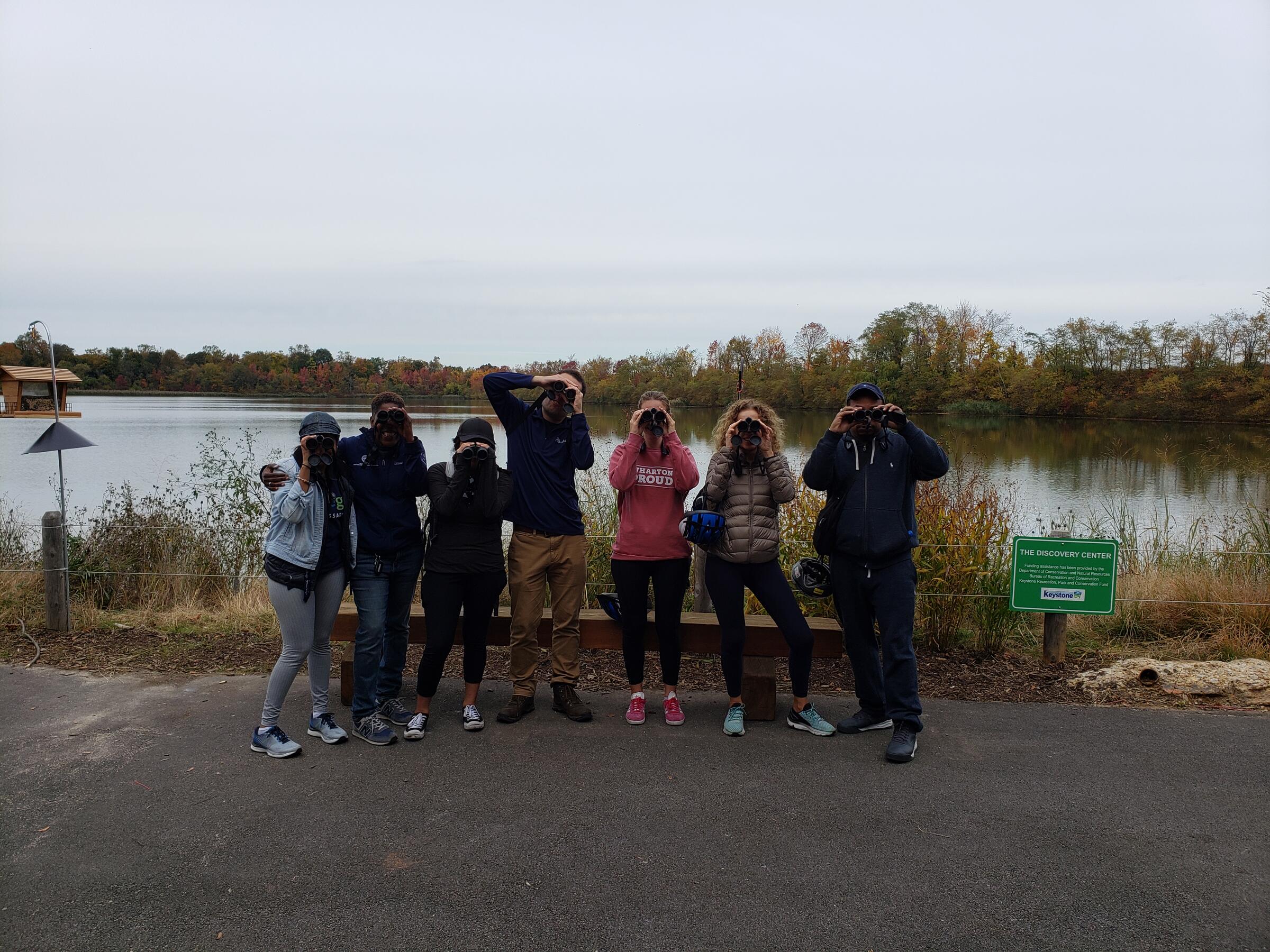 Birds of the Strawberry Mansion Reservoir

The Discovery Center encompasses 40 acres within a 100-acre facility called the East Park Reservoir. Originally constructed between 1871 and 1889 the reservoir was designed as a facility to store and distribute drinking water to Philadelphia residents and businesses. Today the reservoir’s remaining 60 acres continue to be used as a water storage facility but water is now being stored in large concrete tanks instead of the open basins (man-made lakes) used throughout the 19th and 20th centuries. The Discovery Center’s grounds do include however, one of the reservoir’s original water storage basins. This 37-acre body of water, originally called the West Basin, has now been renamed Strawberry Mansion lake.

As the population of Philadelphia began to slowly decline after peaking during the 1950s the amount of water needed to sustain Philadelphia residents and businesses also declined. With this decline the city reduced the number of water storage basins in use at the reservoir. The West Basin appears to have been decommissioned as an active water storage basin by the 1970s. Because the West Basin was never drained after being decommissioned, it gradually became a wild lake inhabited by fish and aquatic plants. Because it has no inflow, the West Basin is a relatively clean body of water that lacks the pollution and silt that now contaminate our local rivers, streams, and wetlands.

Because the waters of Strawberry Mansion lake are clean and healthy the lake attracts many different species of water birds. Surface feeding ducks like Mallards and Wood Ducks eat aquatic plants and insects found at or just below the water’s surface, while diving ducks like Canvasback and Hooded Mergansers, dive deep beneath the water’s surface to capture fish, aquatic plants, and aquatic invertebrates. Other diving species that occur at the lake include loons, grebes, coots, and cormorants, along with many other species of diving ducks. In fact diving species make up the majority of waterfowl that occur at the lake. Completing the list of waterbirds are herons and kingfishers which hunt for fish along the edges of the lake, fish eating raptors like Ospreys and Bald Eagles which visit the lake to snatch fish from the water’s surface, and large numbers of Canada Geese and gulls which tend to utilize the lake primarily as a resting area.

The water birds described above use the West Basin mainly during autumn, winter and spring. Most of these are migratory species that spend the winter in the Mid-Atlantic Region and leave to breed in Canada or the northern U.S. during the summer. In addition, a number of species of land birds - from hawks to swallows - use the woodlands bordering the West Basin. Some of these land birds are found in the area throughout the year while others only occur during specific times of the year (in winter, summer, spring, or autumn). 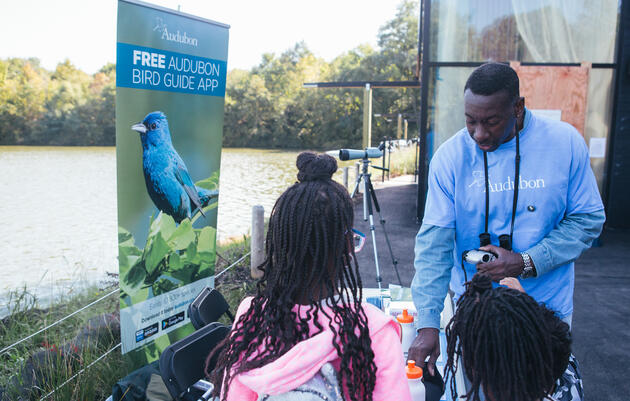 Check out National Audubon Society's The Discovery Center. Located in the Strawberry Mansion neighborhood of Fairmount Park, The Discovery Center is a facility for research and science-based conservation projects and educational programs throughout the Philadelphia region. 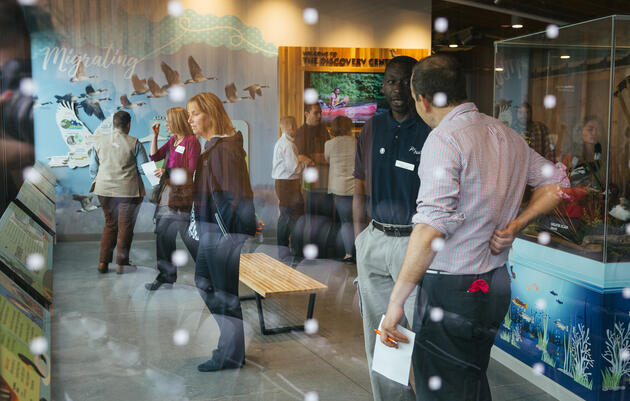 History of the Reservoir 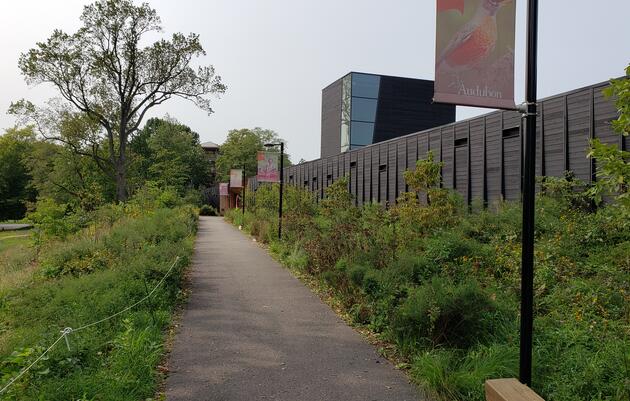 Designing The Discovery Center for the Community and the Birds 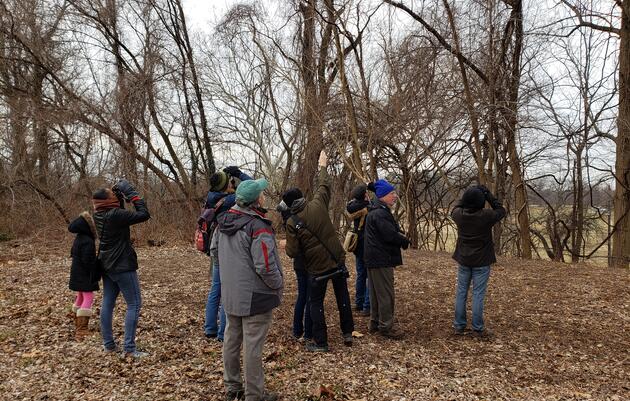 What to Do at The Discovery Center

Nature in Your Backyard 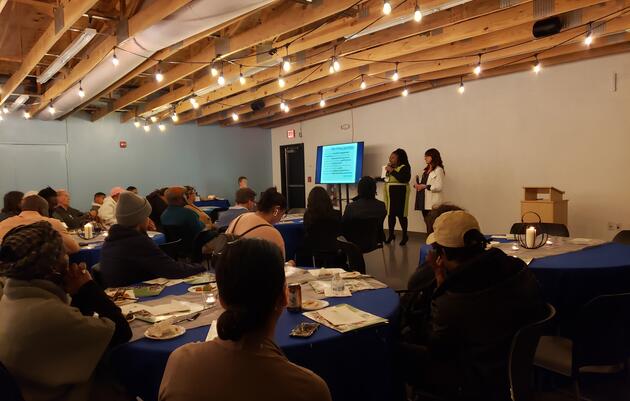 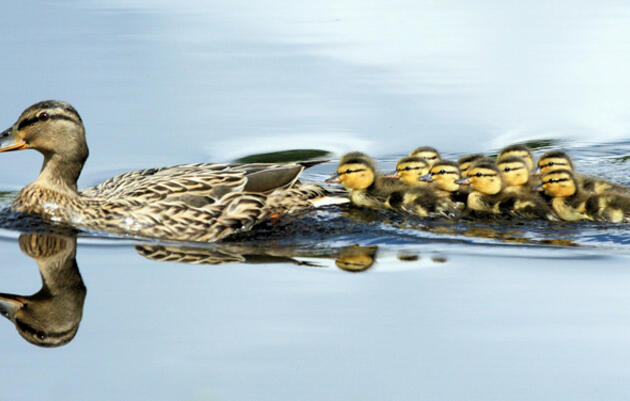